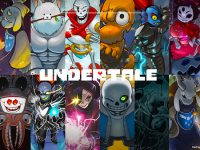 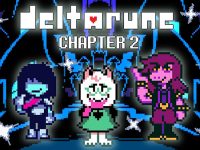 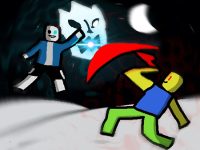 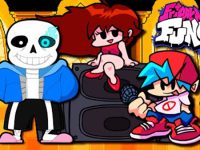 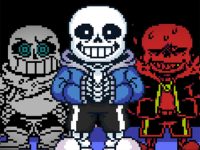 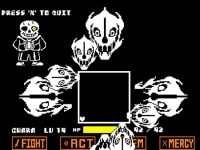 Top 4 Games in This Week 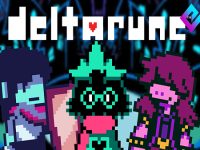 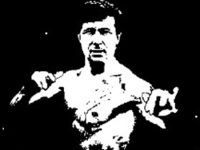 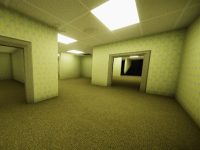 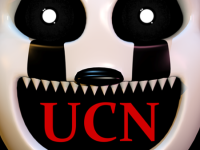 Have you ever peeped inside Undertale or Deltarune games? Then you already know that these underground worlds are full of monsters of all shapes and forms. They all are very different, with unique stories and powers. And the main thing is that not all of them necessarily need to be fought and can be dealt with in quite a peaceful way. Still, one hero from these projects deserves special attention. And it is Sans! Are you ready to dive into unbelievable adventures with a scary skeleton? Then let us have a closer look at what may await you once you meet this treacherous dungeon inhabitant! 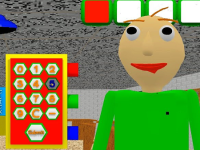 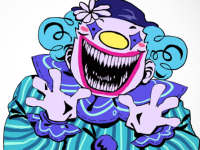 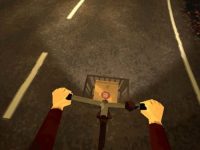 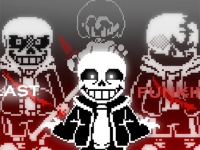 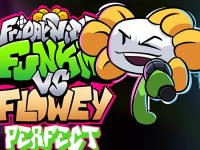 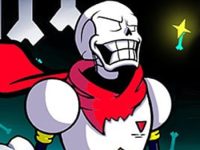 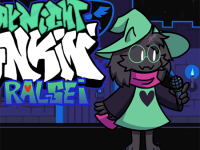 This is one of the key characters of Undertale. It is a humanlike skeleton dressed in black shorts and a blue jacket. The plot does not detail his origin. All we know is that Papyrus is his brother. The hero appears to be quite friendly at the beginning of the story. He jokes a lot and often giggles. But it all depends on what route the player prefers in the original game. Sans will remain mostly harmless if you decide to treat monsters decently and not to attack them immediately. But in case, you step on the path of genocide, he instantly turns into a cruel boss who is ready to fight to the last breath. Sans will keep an eye on the player’s trip around the dungeon and his behavior. Based on the user’s progress, the skeleton’s attitude will be changing. You must be skillful enough to keep this antagonist at a distance as a direct fight can be fatal for you. If you happened to kill anybody in the underground world, take care – Sans is already hurrying up to attack you ruthlessly!

There are many awesome stories with Sans. And the majority of them can be found on this site. It is up to you whether you will choose a peaceful quest and trigger your logic finding an exit from the maze or opt for a fierce confrontation where your life is always at stake. Moreover, you can even try on the role of this monster and use his superpowers to destroy everyone around. One thing is sure – you will never be bored with this relentless skeleton. He is so determined to win, that you will need to play to the fullest to get a victory against this monster. Whenever you are going to play a game with Sans, be sure to switch on your agility and logic. You will need lightning-speed reaction and instant action to stand up to this monster. It will be always a thrilling challenge where only two options are possible – you either survive or die. So even if Sans may look a bit cartoon-like he never drops his guard, and you need to stay alert throughout the whole gameplay. But this is what makes games with Sans so intriguing and engaging. Look through the offered options and choose the entertainment to your taste. You will surely enjoy the epic battles and complicated quests! 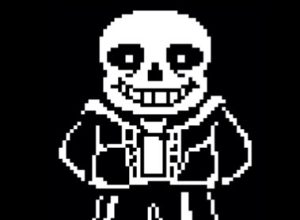